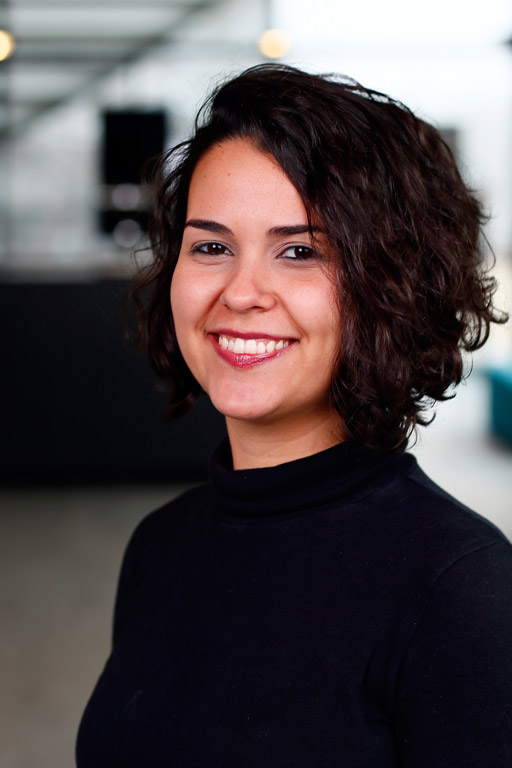 Débora Póvoa is a PhD candidate and lecturer in the Department of Arts and Culture Studies at the Erasmus University Rotterdam. Her PhD research is part of the ERC-funded project ‘Worlds of Imagination’. Her subproject analyses the phenomenon of film tourism in Brazil. Under the supervision of Prof. Stijn Reijnders, her goal is to understand in which ways media products can induce new tourism flows, and how the relationship between cinema and tourism is reflected on discursive, institutional and experiential levels.

Débora’s current project builds up on her previous work on film and tourism. In her Master’s thesis, she examined and problematised the growth of slum tourism in Rio de Janeiro’s favelas, and how this activity, intertwining with visual discourses propagated worldwide about such localities, is inserted in a more overarching trend of favela consumption. With this thesis, she received a Master’s degree in Media Studies from the University of Amsterdam.

Débora also holds a Bachelor’s degree in Journalism from the Pontifical Catholic University of Rio de Janeiro. Her research interests include film tourism, media representation, and the relationships between media, power and place.