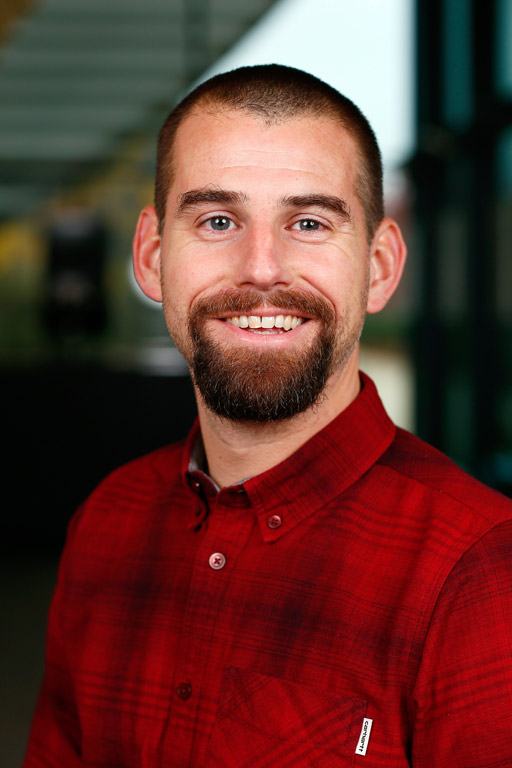 Emiel has worked for over ten years, and continues to work, as a lecturer and researcher at the Department of Media Studies of the University of Amsterdam. In 2016, he also joined the Erasmus School of History, Culture and Communication (ESHCC) to become a team member of the research project ‘Worlds of Imagination’ (ERC Consolidator Grant), a comparative study of film tourism in non-western societies. His research interests span the fields of postcolonial (media) studies, media geography, popular geopolitics, cultural politics, creative industries, film (and) tourism and alternative media, with a particular focus on the history, theory and praxis of the (Anglophone) Caribbean film and visual culture.

Besides his posts at the University of Amsterdam and Erasmus University Rotterdam, Emiel is also the founding director of  Caribbean Creativity, a non-profit organization committed to the promotion of Caribbean and Caribbean-themed cinema, board member of NALACS, the Netherlands Association of Latin American and Caribbean Studies, communication advisor at IDleaks, a non-profit organization aimed at better communication about international development, producer of Welcome to the Smiling Coast, a documentary on tourism in the Gambia, and co-owner of Dudes in your Face (Dutch: Gasten in je Gezicht), a media agency specializing in web and graphic design, social media, photography, film production and event organization.