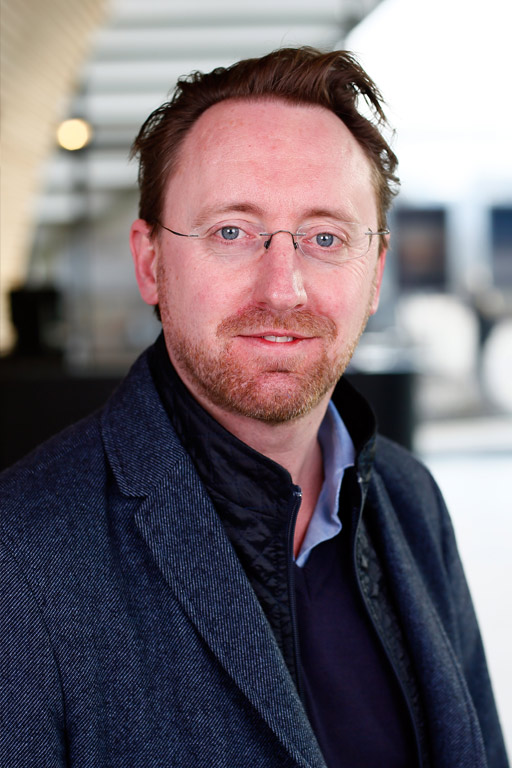 Stijn Reijnders is Professor of Cultural Heritage at the Erasmus University Rotterdam. Furthermore, he serves as member of the Executive Board of the Erasmus Research Center for Media, Communication and Culture, member of the Supervisory Board of Museum Rotterdam, and Chair of the Popular Communication Division of the Netherlands Flanders Communication Association.
His research focuses on the intersection of media, culture and tourism. Currently he supervises two large, international research projects and 11 PhD students.

In 2006, Reijnders finished his PhD, entitled “Holland op de Helling”. This research consisted of a comparison between television entertainment and historical examples of popular culture. The investigation centered not only on television entertainment as a modern incarnation of an older tradition of entertainment, but also on how popular TV programs become assimilated into contemporary group and party cultures. His dissertation was awarded the national NeSCOR Dissertation Award.

In 2007, Reijnders received a VENI Grant from the Dutch Science Foundation (NWO). This allowed him to launch an explorative research project on film tourism. More specifically, this project focused on the popular films and TV series that inspired tourists to visit ‘fictional’ locations. The empirical work was based on three case studies: James Bond, Dracula and TV detectives, analyzed from the perspective of the fans/tourists. In May 2011, the results of this project were published in: Places of the Imagination. Media, Tourism, Culture (published by Ashgate). This monograph has received positive reviews in, among others, International Social Science Review, Tourism Geographies, Tourismos: an international multidisciplinary journal of tourism, Tourism Recreation Research, Leisure/Loisir. Journal of the Canadian Association for Leisure Studies and Managing Leisure. The Dutch version of his book, Plaatsen van verbeelding. Media, toerisme, fancultuur (published by Uitgeverij Veerhuis), has been discussed extensively in the Dutch newspapers: NRC Handelsblad, Trouw (page 2), de Volkskrant (page 2), Parool and Algemeen Dagblad.

In 2012, Reijnders has started a large, follow-up project ‘Locating Imagination. An Interdisciplinary Perspective on Literary, Film and Music Tourism’, again funded by the NWO. This project is based on a comparative analysis of film tourism, literary tourism and music tourism in Europe.

In addition to his work on film tourism, Reijnders currently supervises a PhD project on dark tourism: the tourist consumption of sites associated with death and suffering (2011-2016). Famous examples of such sites are Ground Zero, the war trenches at Ieper/Ypres, Poenari Castle, and the Parisian cemetery Père-Lachaise. Little is known about why people would like to visit these sites. The main question underlying this project is: How can we explain the increasing popularity of dark tourism within contemporary culture?

Lastly, Reijnders supervises a NWO-funded PhD project on media rituals, instances when ‘ordinary people’ come into contact literally and figuratively with the ‘media world’. These can involve a series of events ranging from situations when ‘ordinary’ people become accidentally or deliberately part of media productions to organized meet-and-greets, official fan days, or tours around film studios and neighbourhoods where celebrities live. This project will investigate how audiences with different cultural backgrounds and identities actually become involved in media-related practices to create a sense of order and meaning in their everyday life.