Update:
All applicants will receive information on their abstract’s acceptance status in the week of January 18-22, 2021. 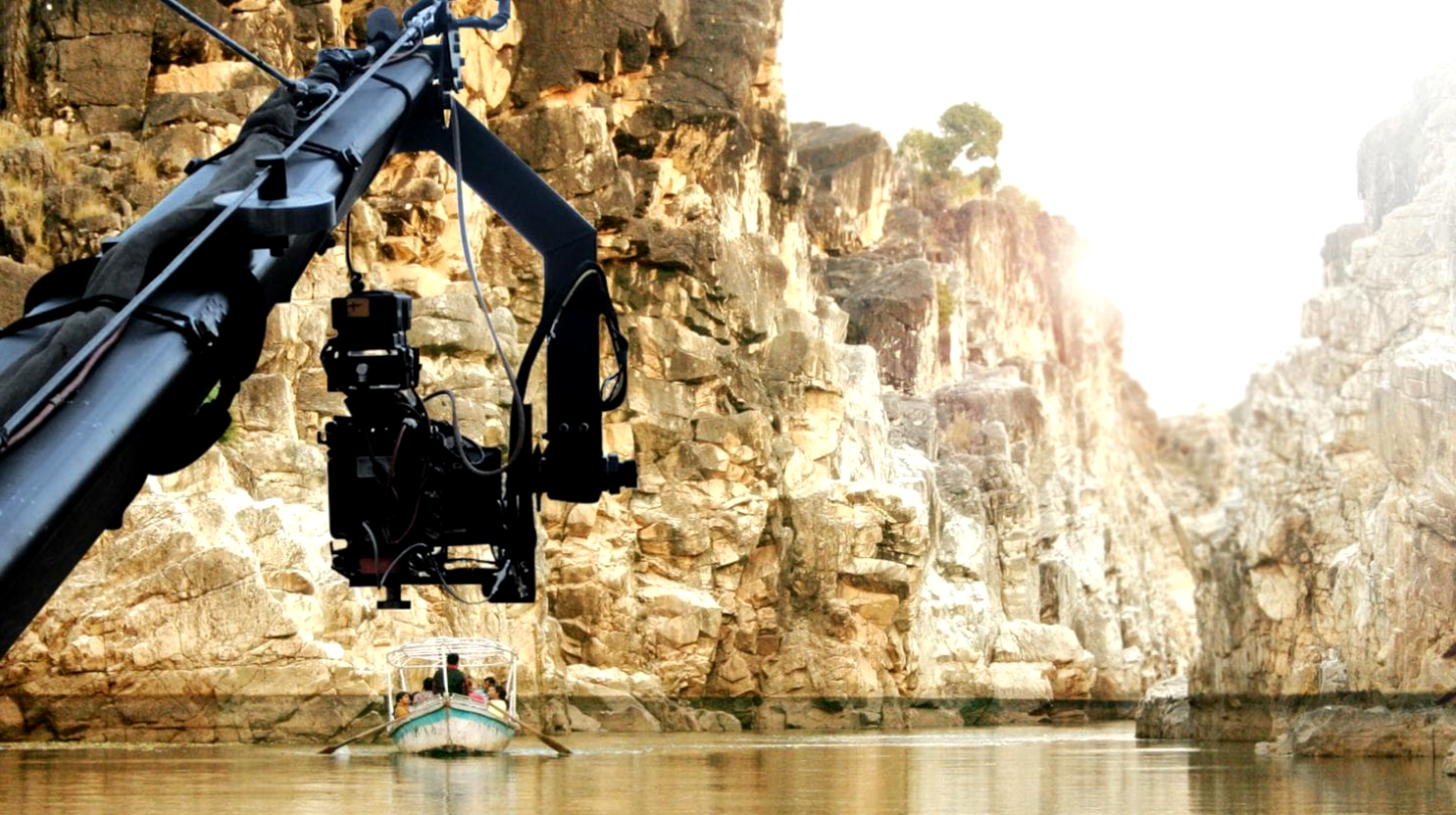 In today’s globalized, transnational and digitalized media environment, popular culture plays a significant role in the establishment and (re)negotiation of place identities and the ways in which people relate to physical locations. Traveling to film locations, participating in fan re-enactments or visiting theme parks are some of the varied and multifaceted ways in which the ties between people’s worlds of imagination and the real worlds they inhabit are made tangible through place.

This conference highlights the interconnections between media, tourism and place and aims to bring together the diverse perspectives, approaches and actors involved in this process while focusing on critical issues accompanying this multifaceted phenomenon. We venture off the beaten track by adopting a decidedly global perspective and putting emphasis on the exploration, analysis and comparison of cases from around the world. Consider Bollywood, which produces more films, for a larger audience, than Hollywood does every year, and how Chinese, Indian and Russian travellers increasingly determine the face of international tourist flows. This conference aims to broaden the horizons by including and comparing research into, for example, Bollywood films, Brazilian telenovelas and South Korean K-pop culture. 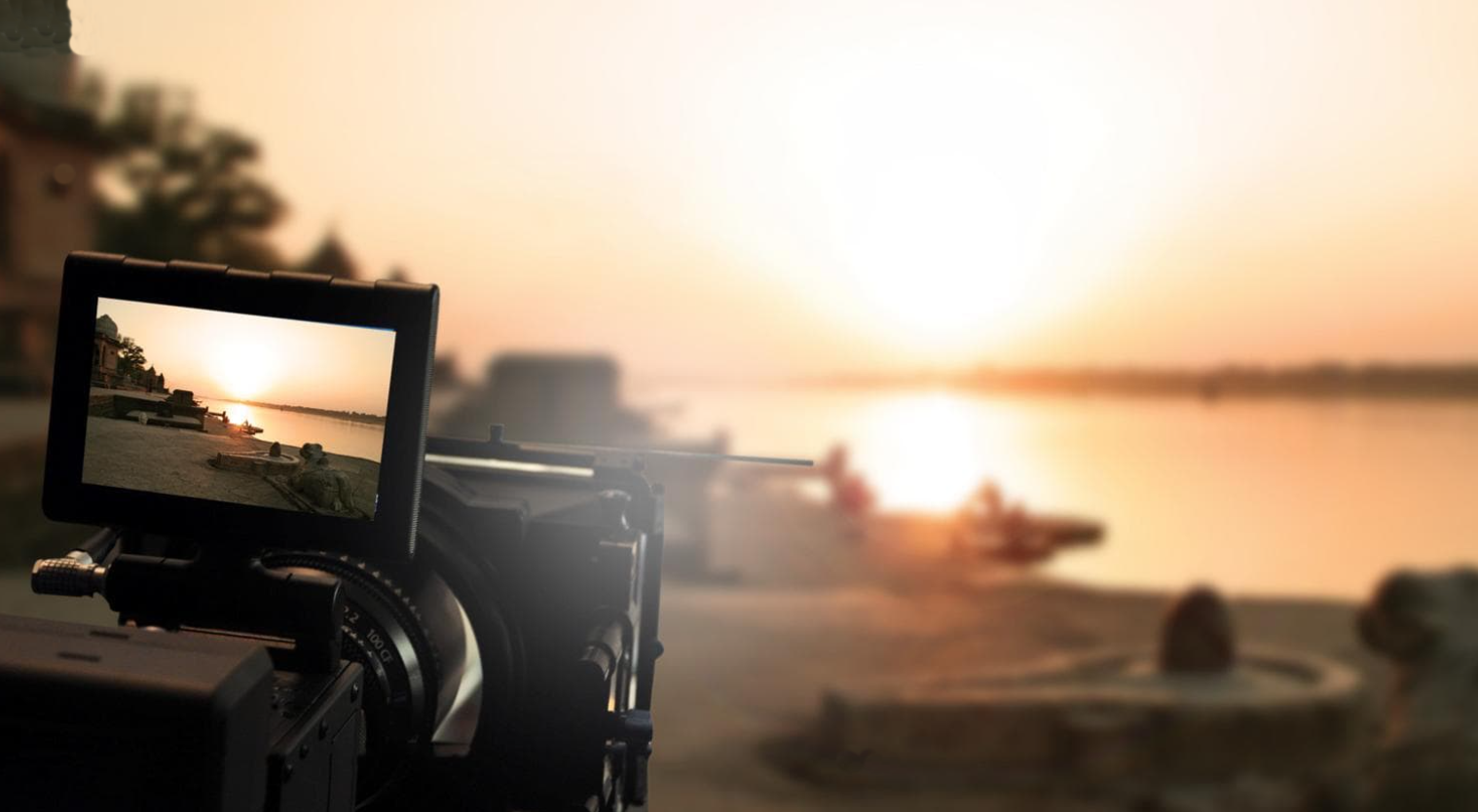 We seek to bring together scholars across disciplines, including, but not limited to, media studies, cultural studies, cultural geography, fan studies, tourism studies, and development studies. We invite papers that address all themes around media, place and tourism, such as:

Creative presentation formats are welcomed. Moreover, we warmly encourage participation by scholars from the Global South, early career researchers and filmmakers working at the intersection of media, place and tourism. The conference aims to include a special (online) movie screening session, where filmmakers are invited to showcase and discuss their work on this topic.

Due to governmental measures regarding COVID-19, the conference will take place predominantly online. We plan on organizing some live events in the city of Rotterdam (such as public lectures), but these will also be livestreamed for those preferring to participate fully online. The conference is organized by the ‘Worlds of Imagination’ research group consisting of Prof. dr. Stijn Reijnders, dr. Emiel Martens, Débora Póvoa, Apoorva Nanjangud, Henry Chow and Rosa Schiavone, and sponsored by the European Research Council (ERC).

In 2020 the COVID-19 crisis has hit the world hard, also with regard to its media and tourism industries. The lockdown has seriously hampered filming and all other media production practices both on location and in the studio. At the same time, the tourism industry as a whole is suffering a disastrous year after a virtually constant annual growth since the late 1950s. At the time of writing there are modest signs the media and tourism industries are finding answers to the current crisis. It is clear, though, that the need to find more sustainable ways to deal with the interrelation between popular culture and tourism is even more relevant now that the COVID-19 crisis has become part of the global agenda. This conference also aims to address this issue.