This project focuses on the influence of three different manifestations of Bollywood cinema on tourism: Bollywood films, Bollywood filmi-songs, and Bollywood theme park. As such, the project intends to provide a holistic view on how varying modalities of popular Hindi cinema provide various levels of engagement for the audience turned tourists, with a special focus on on-site engagement and behaviour of the tourist. 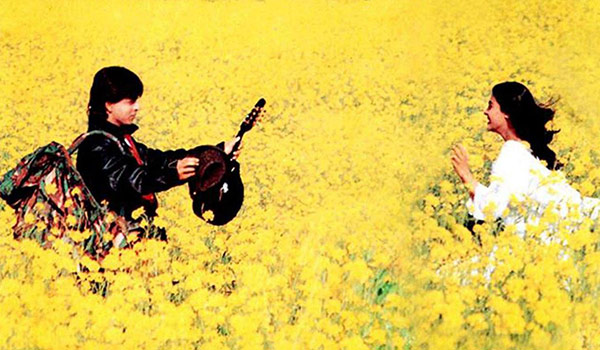 The act of traveling to places popularized by Hindi films has been prevalent for the longest time and still remains one of the important motivators for film audiences to turn into tourists seeking experiences similar to the ones onscreen. One could exemplify this trend by speaking of the very famous Dilwale Dulhaniya Le Jayenge (1995); the movie that introduced Switzerland to the Indian mass audience and converted the country into an Indian tourist hotspot. Such examples from the past still find relevance in the present. In 2013, over 4.6 million overnight stays in Switzerland were recorded by tourists from India, and visitations to the specific locations popularized by the film made its way into most Indian travel itineraries. Not only that, but various cultural policy changes are have risen ensuing the tourism flows emerging from Bollywood cinema.

This is not limited to this one case alone. Along with similar other cases, it is reflective of a huge trend that has given an impetus to a tourist’s imagination, and therefore movement and border crossing in directions that cinema leads them in. For decades, the make-believe world of Bollywood has inspired various facets of the society, be it song and dance, clothing, or even the way of holidaying; and this also has received unwavering scholarly attention. However, the domain of ‘Bollywood tourism’ remains rather untouched in the academic circle-which is where this project finds place. It does so by attempting to shift focus from an otherwise west-centric field of study, and have a non-western take on film tourism by studying the interplay of film discourse, tourism and film audiences of Bollywood cinema with a common thread of tourist experience holding the project. 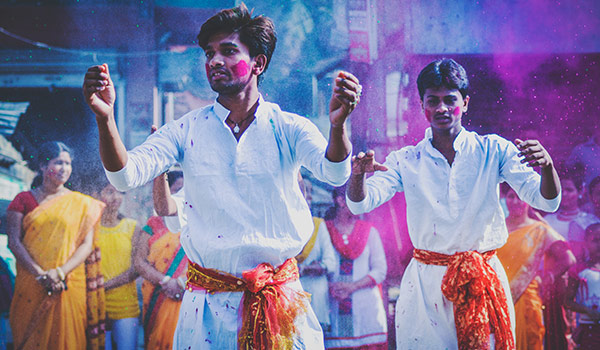 In doing so, the project touches upon the issues of diasporic consumption of popular cinema, the critical issues of shooting filmi-songs abroad, embodied experiences of tourists, and finally the authenticity of experience in a hyperreal environment such as the theme park. This lends a rather fresh perspective as opposed to the body of work on Bollywood cinema that predominantly pertained to textual reading of the films. This study attempts to achieve the above by primarily employing the in-depth interview method coupled with on-site observations with a case study methodology.