Through interviews with local stakeholders in different regions of the country, this project unveils the power negotiations in film tourism practices between film producers, policymakers and residents, and how these actors perceive, evaluate and reflect upon the benefits and challenges that these practices might bring to their communities.

Débora Póvoa, Stijn Reijnders and Emiel Martens. “The Telenovela Effect: Challenges of Location Filming and Telenovela Tourism in the Brazilian.” 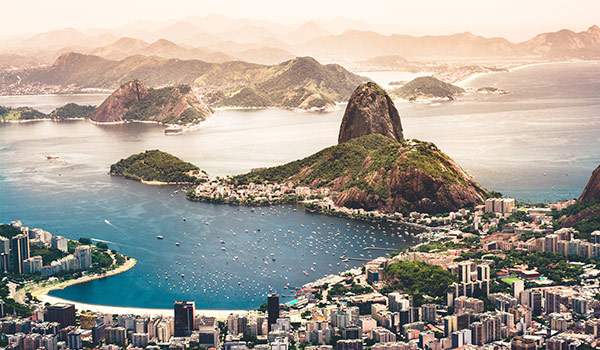 FILM AND TOURISM IN BRAZIL

Since the Retomada period in the mid-1990s, the Brazilian film industry has experienced a considerable growth, with films such as Central Station (1998), Elite Squad (2007) and Bacurau (2019) reaching high audience rates domestically and overseas. Along with movies, telenovelas have also been playing, for decades now, a great role in constructing representations of national identity for local and foreign viewers. These media productions have encouraged tourism influxes to the country, the most remarkable example being the influence of the movie City of God (2002) in the establishment of favela tourism in Rio de Janeiro. The profusion of media discourses about Brazil and the tourism they encourage – often to socially and economically vulnerable areas such as the favelas – make Brazil a relevant case study for the analysis of film tourism in the Global South. 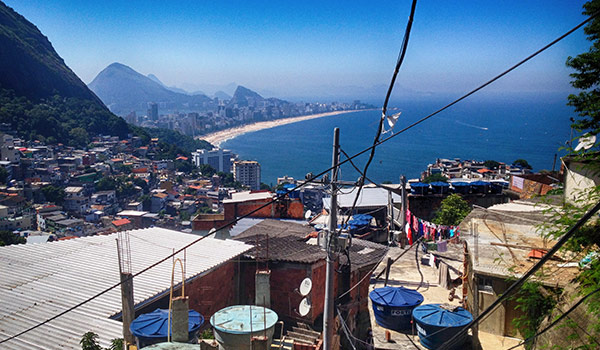 FOCUS ON THE LOCAL

The film and tourism industries are often seen as drivers of growth for cities and countries due to their alleged capacity to generate employment, increase international visibility and benefit other economic sectors. However, while potentially profitable for governments, filmmakers and tourism businesses, the commodification of places for cinema and tourism might not always be sustainable or even desirable for local communities, which might face issues of misrepresentation and financial exploitation, among others. Focusing on this particular issue, this project analyses how the dynamics of tourism and film production, in their multiple synergies, affect local communities in Brazil. Through interviews with local stakeholders in different regions of the country, this project unveils the power negotiations in place between film producers, policymakers and residents, and how these actors perceive, evaluate and reflect upon the benefits and challenges that these practices might bring to their communities. Especially in Brazil, where film and TV productions can attract tourists to less privileged areas – as exemplified by the case of City of God (2002) and favela tourism – investigating their perceived impact of film tourism on local communities becomes even more pressing.