Reel vs. Real space: Film, Heritage and Tourism and Their Engagements with Place in Scotland

FILM, HERITAGE AND TOURISM AND THEIR ENGAGEMENTS WITH PLACE IN SCOTLAND

This sub-project focuses on the interconnections between film, heritage and tourism, and how it contributes to shaping a sense of place in Scotland. Through four studies on film tours in Edinburgh, film tour apps, heritage practitioners and film industry workers, it is explored how film tourism in Scotland has developed over the years and how, collectively through the different industries that film tourism constitutes of, imaginaries of Scotland are continuously (re)shaped and formed. 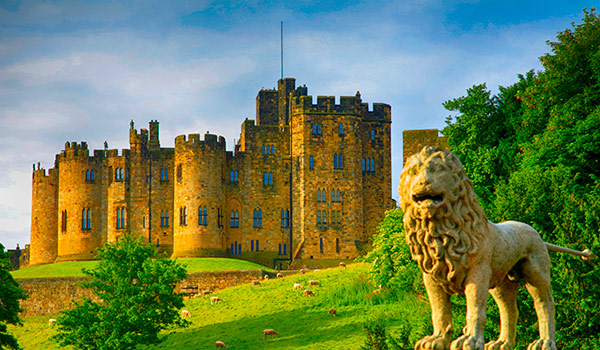 In the current film tourism landscape in Scotland, film, media industries, tourism and heritage have become heavily intertwined. In Scotland, the intersection of popular culture, creative-, tourism- and heritage industries has proven to be very economically lucrative over the years. Coined terms like “Downton effect” and “Braveheart effect”, referring to the large influx of both domestic and overseas visitors and accompanying economical gains to local areas and communities where respectively Downton Abbey (2010-2015) and Braveheart (1995) were filmed, continue to be used and applied to contemporary (heritage) sites and locations which feature in film and television productions.

The practical utility of film tourism is not only captured in terms of economical profits from anticipated tourism influx, but it is also valued and deployed for its potential in shaping, re-negotiating and strengthening local, regional national identities (Seaton, 2016; McElroy, 2011). This underlines the transformative potential and utilization of film and television in shaping, constructing and modifying places and place-based identities (Connell, 2012; Edensor, 2002; Martin-Jones, 2014) from the perspective of several stakeholders.

As such, several interconnected parties are involved in the cultural “production” of Scottish places heritage sites, resounding a process conceptualized in prior research as placemaking (Lew, 2017), which generally refers to “the more deliberate and purposeful approach towards place creation” (Lew, 2017, p. 450). It entails the co-production of places, encompassing both “physical interventions [in places, as well as] social practices [which involves] changes in thinking and doing” with regards to places (Richards, 2017, p. 2). 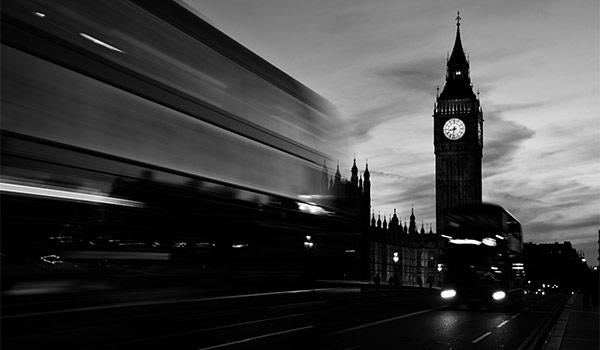 PLACE IN FILM, HERITAGE AND TOURISM

The project aims to map the development of contemporary film tourism in Scotland and these different practices that are involved within that process, in particular with a critical eye towards consequences of this development in constructing and shaping cultural place imaginings in Scotland. It does so through the overarching research questions: What is the role and significance of film and television fiction in shaping engagements with place in Scotland? In what ways do film, heritage and tourism practices engage with place in Scotland?

These questions will be answered by exploring film, heritage and tourism practices that are interconnected and that contribute to shaping engagements with place in different ways, namely by exploring the cultural practice of film tours; how digital film tourism offers new affordances of engagement with place; how heritage workers deal with media in preserving heritage sites; and what the rationale and motivations are behind film industry professionals’ choices of choosing locations for filming productions.